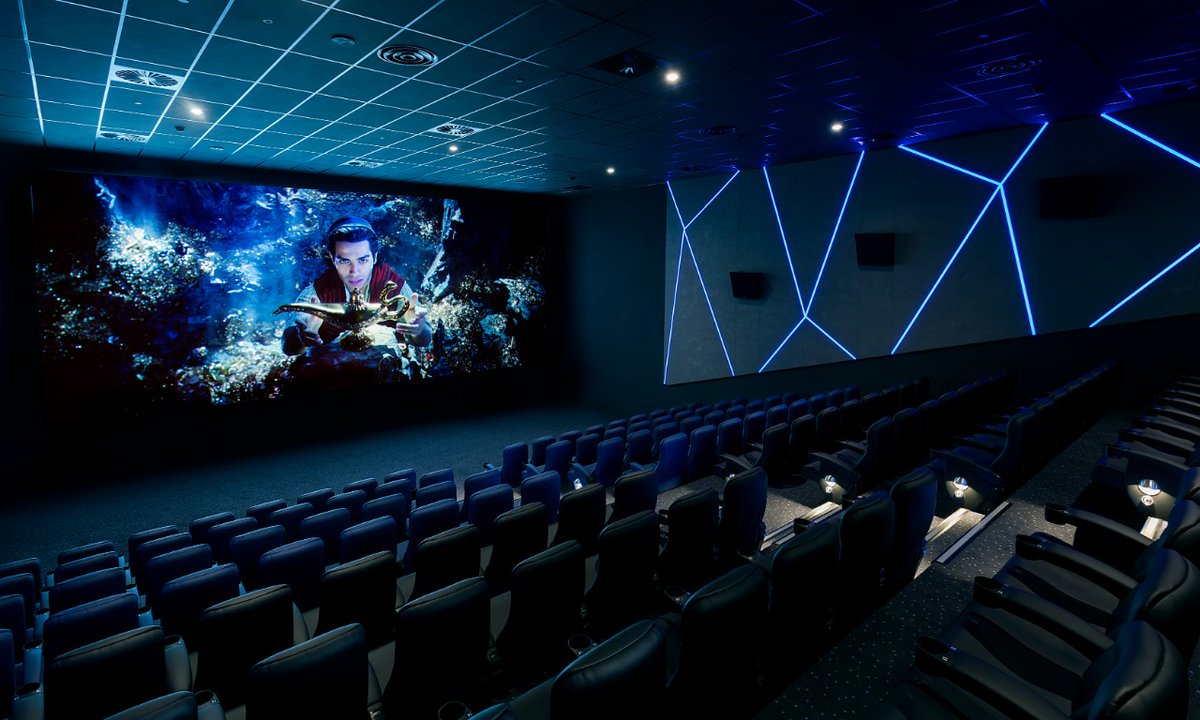 Cinema investment in Saudi Arabia is expected to generate an estimated investment of $1.3 billion in construction during 2020, according to data published by the Cinema Build KSA. It revealed that 140 movie theatres were planned to open in 30 malls throughout the Kingdom, creating more than 5,300 job opportunities.

The Saudi cinema industry is set to see enormous growth and become a regional leader and has already gained attention from cinema stakeholders across the globe. With an equivalent 1,323 screens planned across the country, the demand for materials and resources has also increased.

The Cinema Build KSA report also reveals that an estimated 158,760 cinema seats and more than 553098 sqm. of carpet will be required to execute Saudi Arabia’s 2020 growth plans. In addition to that, more than 1751477 sqm. of gymnasium boards, wall panels, mass barrier ceiling and 1250 air handling units are also part of the Kingdom’s plans.

Supporting and enhancing the fast-growing cinema sector will not only recover Saudi investments abroad but will also create more than 5,314 job opportunity in 2020 in the Saudi market, the Cinema Build KSA report, added.

One of Saudi Arabia’s Vision 2030 reform plan goal was to increase household spending on domestic entertainment from 2.9 percent to 6 percent of total expenditure, considering that Saudi nationals spent about $30 billion annually on tourism and entertainment outside the Kingdom.

Supporting and enhancing the fast-growing cinema sector would not only recover Saudi investments abroad but would also create more than 5,314 job opportunities in 2020 in the Saudi market, the Cinema Build KSA report stated.