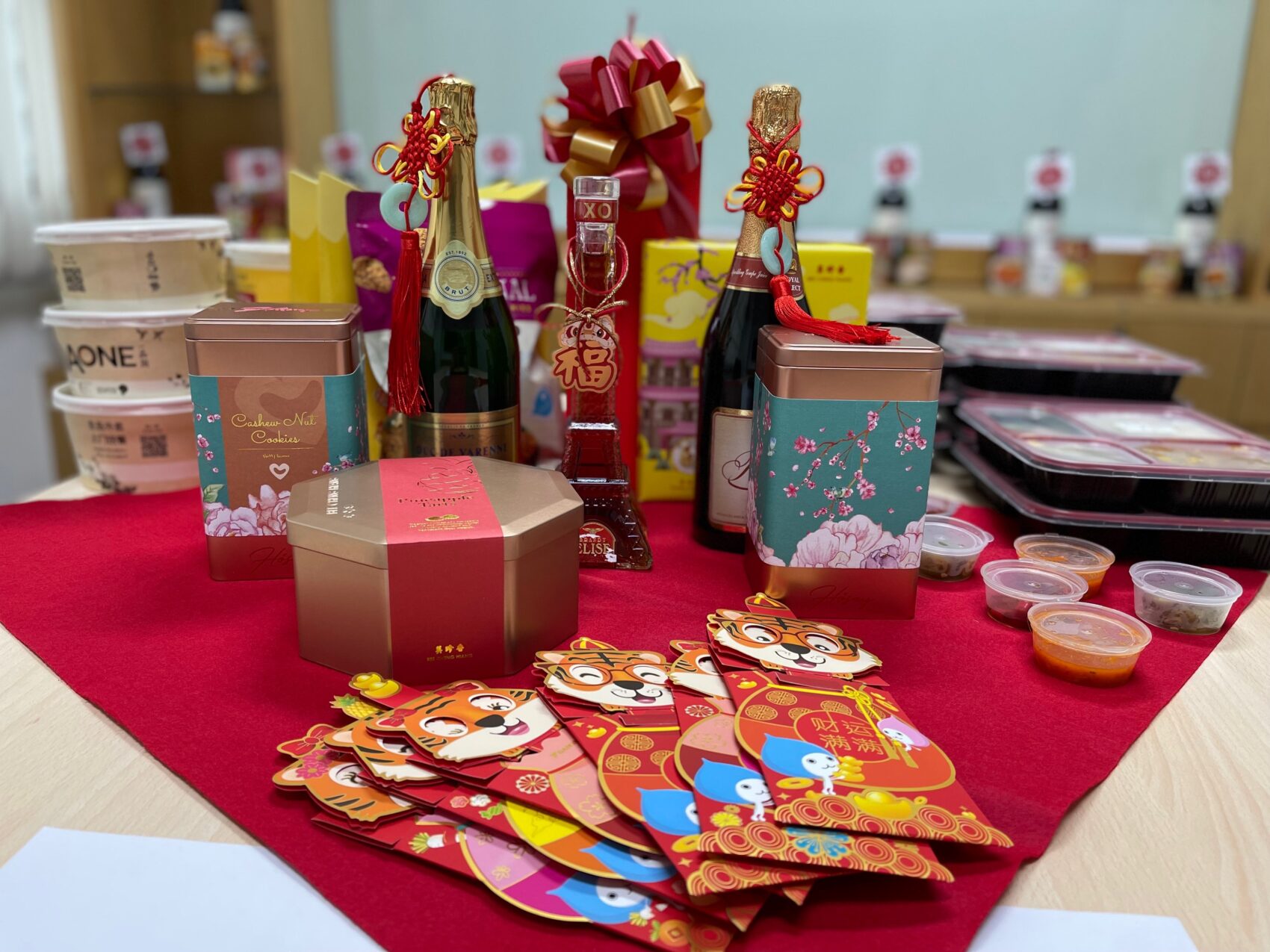 During February, our Singapore team celebrated CNY and ran departmental team days (February 8 – Civil & Structural team; February 14 – Mechanical & Electrical team). Every team member received a ‘hong bao’, a “red envelope containing money” which is given to another person. It is traditionally given to children as a Chinese New Year present by parents, grandparents, family, and friends. The red color is symbolic (and  even more important than the money inside) as it represents prosperity and good fortune.

Lohei, which means “tossing up good fortune”, is a Singaporean ritual in which a group of people gathers around a large plate and toss its contents while saying out propitious phrases before eating. It is widely believed that the higher the toss, the better your prospects and luck in the coming year. 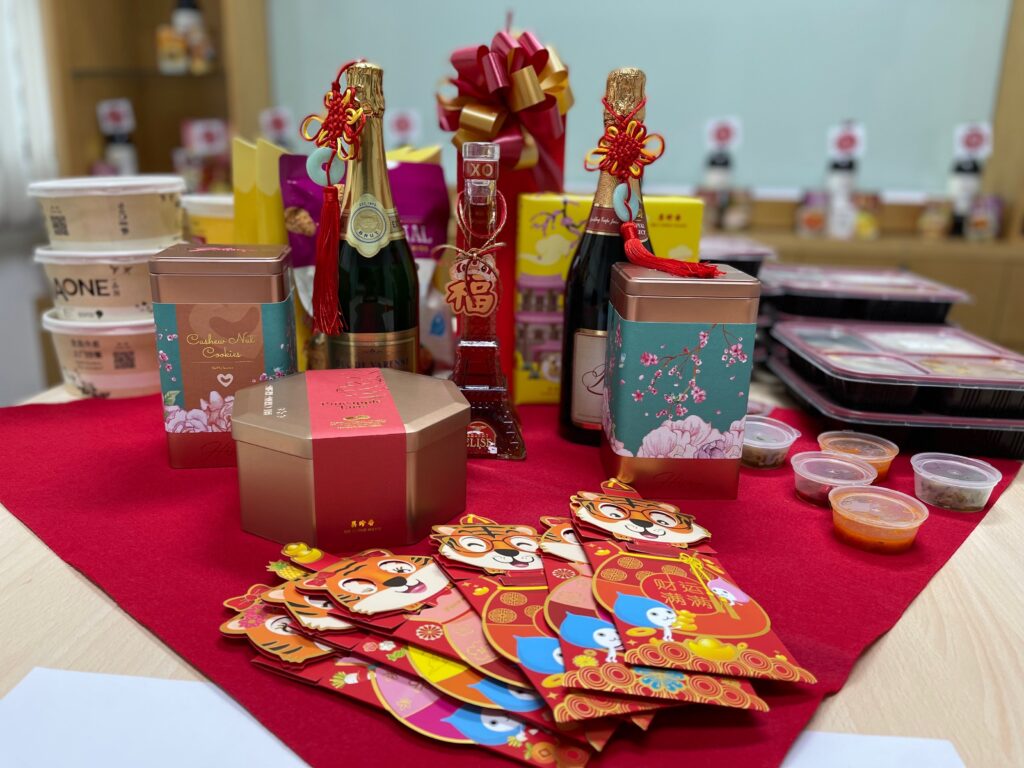 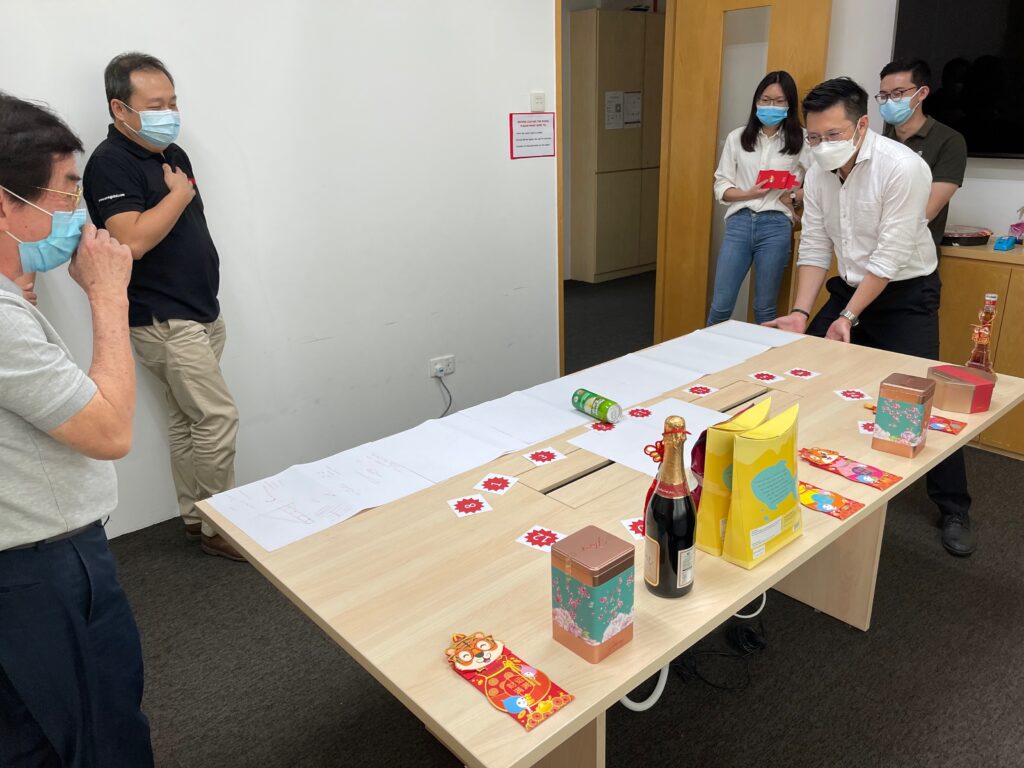 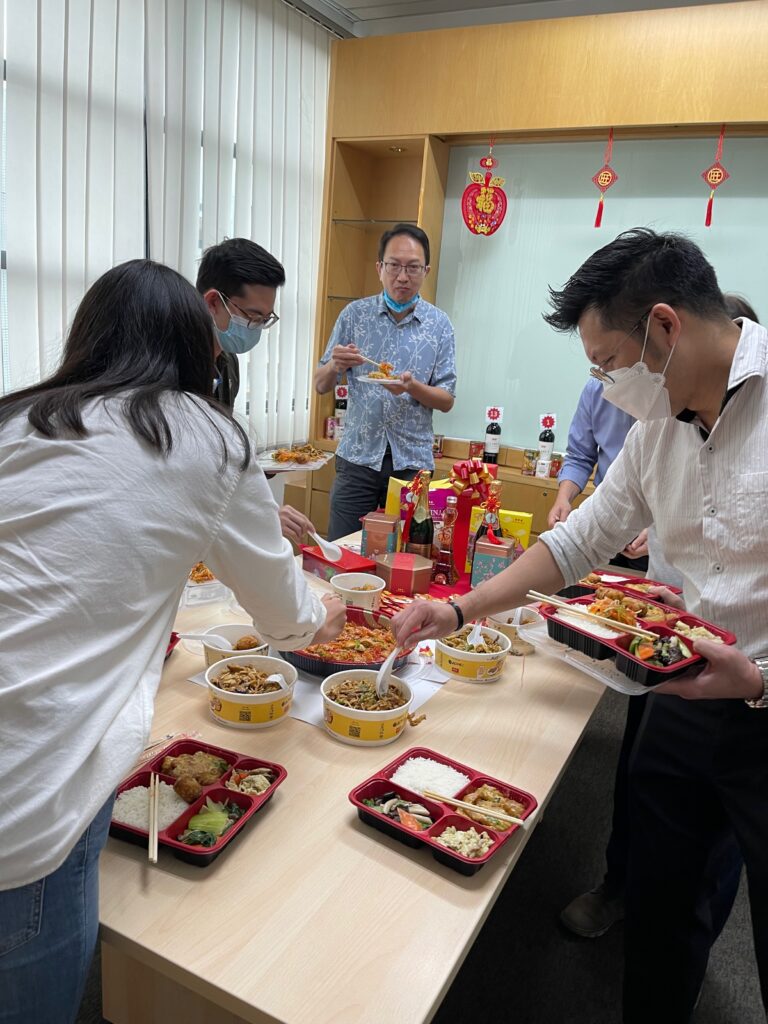 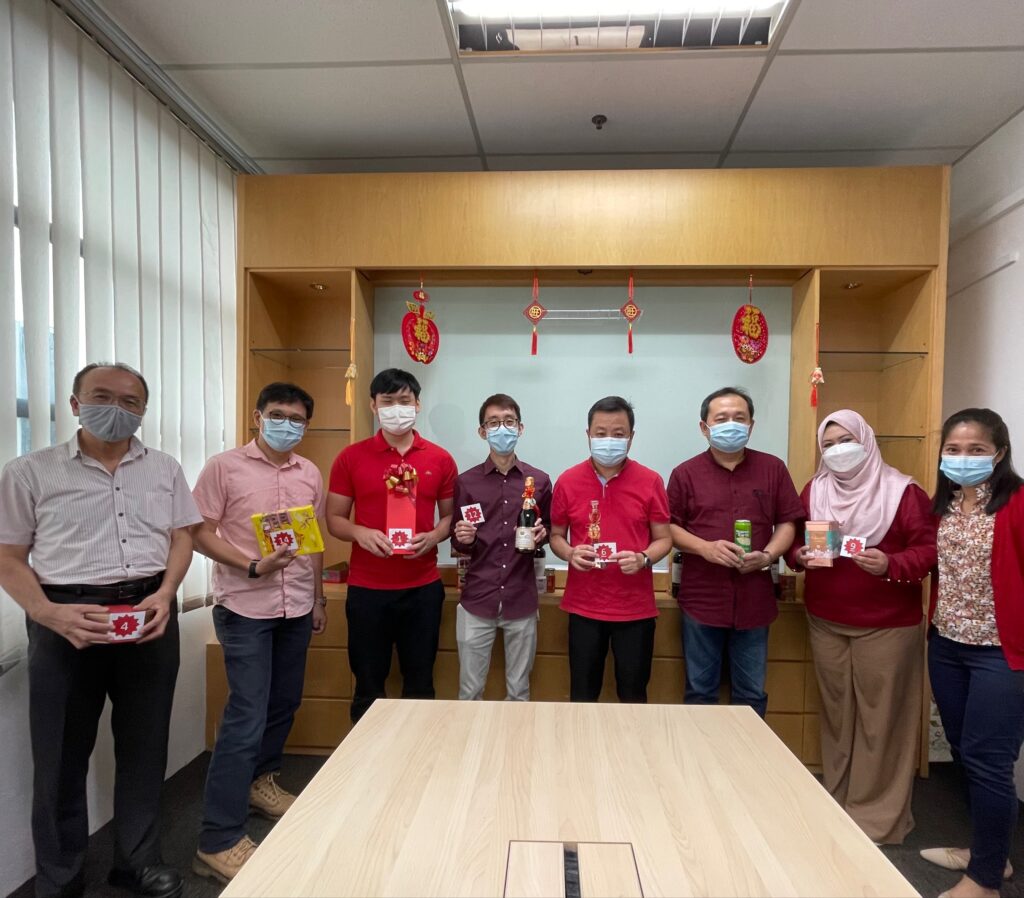 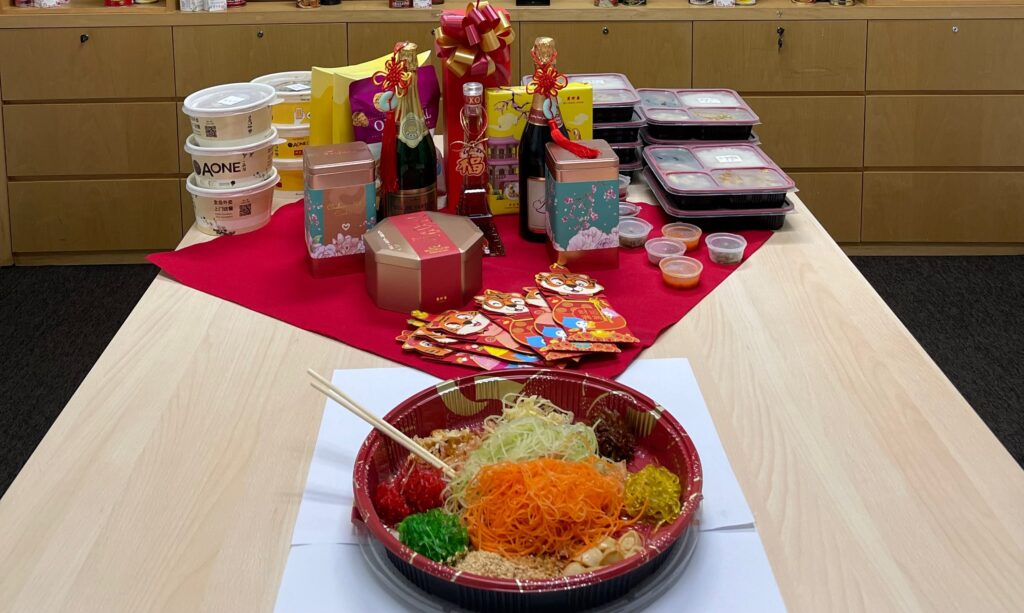