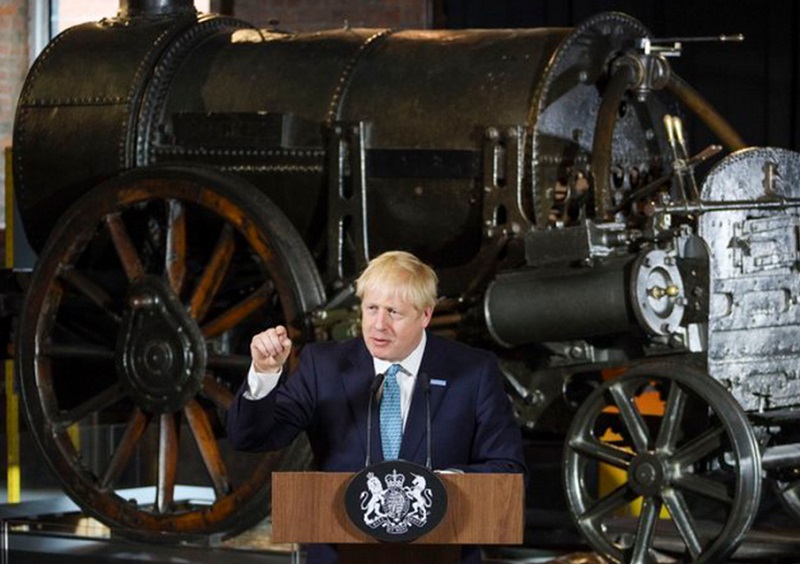 What does the new prime minister mean for infrastructure in the UK?

With Boris Johnson now confirmed as prime minister, what can we expect over the coming months for infrastructure?

July is typically a quiet time in Westminster, as MPs prepare to go back to their constituency offices for the summer recess. But with the climax of the Conservative Party Leadership Election last week, which saw Boris Johnson take over the keys to Number 10, it’s been busier than ever.

One thing that was often lacking from the big debates with the candidates was their plans for domestic policy beyond Brexit. So it was good to see that in his first speech as prime minister, Boris Johnson MP called for investment in “new road and rail infrastructure and full-fibre broadband”. Over the weekend, we’ve also heard a pledge to invest in HS3, a high-speed Leeds to Manchester rail route.

While it’s good to see that infrastructure appears to be high on the new government’s list of priorities, there’s a risk that we might end up with a list of isolated projects. What we need is a more joined-up approach to ensure that the UK maximises the full potential of any investment.

ICE would like to see the new prime minister go a step further and demonstrate the government’s full commitment to infrastructure delivery by ensuring a National Infrastructure Strategy (NIS) is published in the autumn. This would allow for a long-term, strategic approach that enables infrastructure to deliver the best possible outcomes to the economy and society more widely.

Who’s who in Whitehall

We’ve seen widespread changes at the top of departments right across Whitehall, from Treasury to Transport. In one of the prime minister’s first appointments, Andrea Leadsom MP became the new Secretary of State for Business, Energy and Industrial Strategy.

As a former leadership candidate herself, the new secretary of state had run on a pledge to develop an industrial strategy specifically for the north of England. With the keys to the department in charge of industrial strategy, she now has the opportunity to make that pledge a reality.

Also joining the new-look Cabinet was Grant Shapps MP, who takes over from Chris Grayling as Secretary of State for Transport. In an interview with the House Magazine last year, he talked about his motivation for establishing the group after spending years inside government:

“Whatever the subject was, there was no one arguing for the infrastructure. There are a thousand reasons not to do something when it comes to infrastructure, rather than get the job done. So I decided that when I had time, that’s what I would do.”

Elsewhere, Robert Jenrick MP has moved from the Treasury to heading up the Ministry for Housing, Communities and Local Government. ICE looks forward to supporting him in his new role as we prepare to launch our State of the Nation report on housing and infrastructure this September.

While it will continue to dominate the political agenda for the coming months, the initial signs are that with Boris Johnson, we have a prime minister who wants his legacy to be about more than just Brexit.

One thing that is clear, is that this government intends to turn on the taps at the Treasury, with reports of an Autumn Budget packed with significant investment in infrastructure.

It’s widely accepted that the current spending review planned for 2019 will likely just be a one-year extension of the current arrangement. However, we’d expect the new chancellor and prime minister to want to quickly set out their own plans for the future of government spending, with a full departmental review likely in 2020.

ICE will continue to work with decision-makers across the spectrum, to ensure the public get the infrastructure they need and can trust it will be delivered. 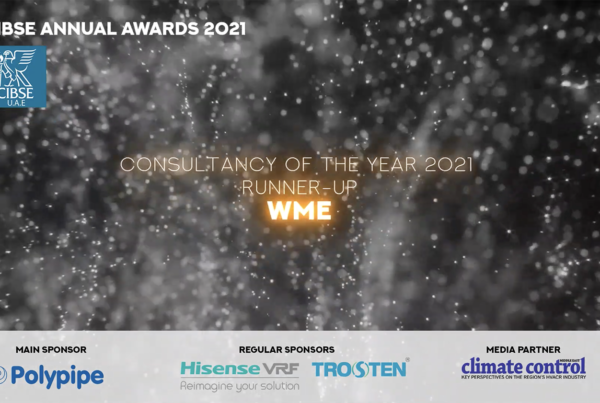 WME Win CIBSE UAE Consultancy of the Year 2021 – Runner Up 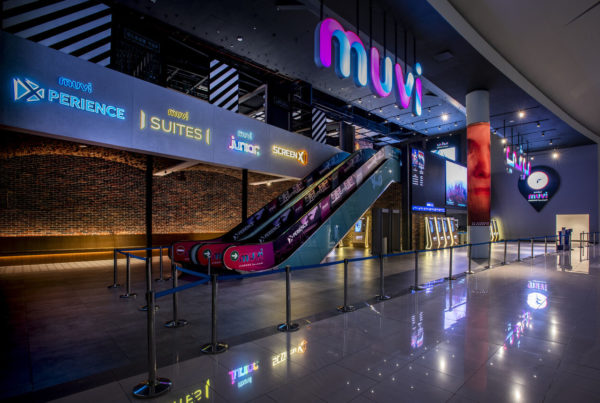 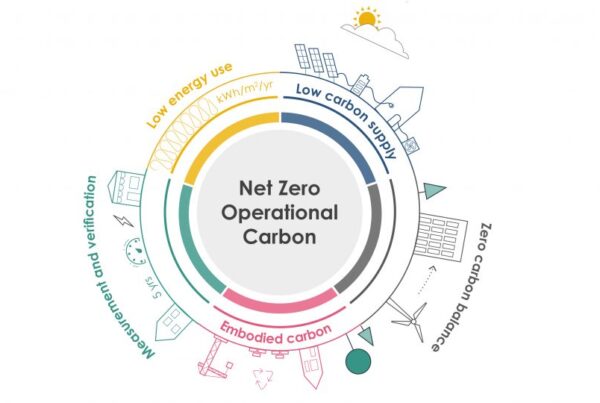 Global Net-Zero Emissions Must Be Met by 2050