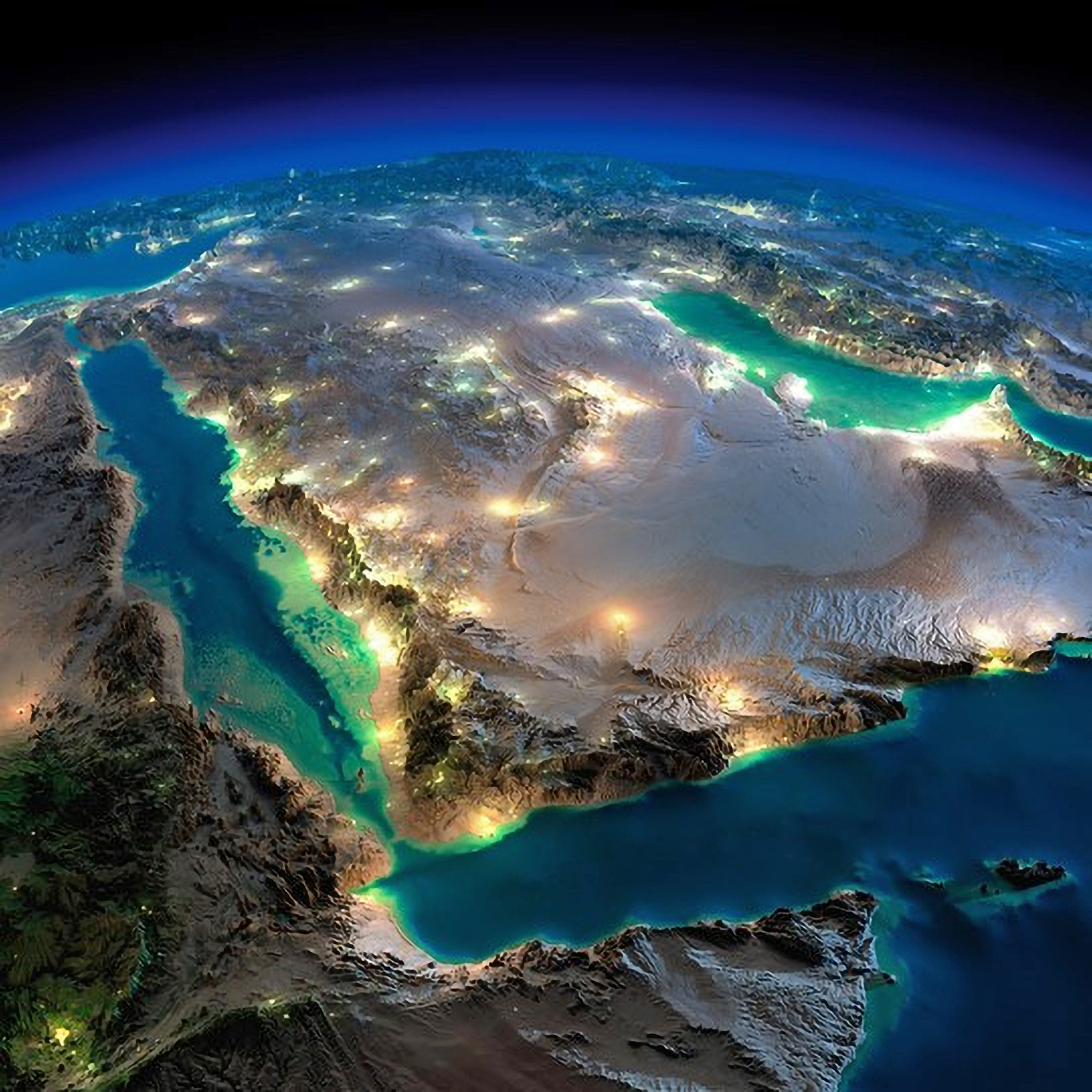 Two of Saudi Arabia’s ambitious planned tourism projects on the Red Sea coast are set to generate 57,000 jobs, a member from Saudi Economic Association has told the kingdom’s local media.

As reported in the Saudi Gazette, Dr Abdullah Al-Maghlouth said The Red Sea Project – one of three planned Saudi Arabian gigaprojects to diversify the kingdom’s economy away from oil – will create 35,000 job opportunities.

The 3,800km2 Amaala resort, announced by the kingdom’s Public Investment Fund (PIF) in September 2018, will also have the potential to create 22,000 job openings, Al-Maghlouth added.

At the time of its launch, PIF described Amaala as an “uber-luxury” wellness tourism destination, which will “sit alongside Neom and the Red Sea Project as part of the gigaprojects investment portfolio” that make up the Saudi Vision 2030 programme.

Meanwhile, Phase 1 of The Red Sea Project, due for completion in 2022, includes 14 luxury and hyper-luxury hotels, providing 3,000 rooms across five islands and two inland resorts. Yacht marinas, leisure and lifestyle amenities, and an airport to serve the resort will also feature during this phase, alongside “the necessary supporting logistics and utilities infrastructure”.

The Riyadh-based news outlet said Al-Maghlouth believed the “difference between the two [projects] lies in the fact that [The Red Sea Project] focused on developing exceptional tourist resorts on over 50 natural islands situated between Al-Wajh and Umluj cities”. Amaala, on the other hand, “invents a new concept for fancy and luxurious tourism focusing on recuperation, wellness, and recreation as per international standards”.

The report comes just under a month after The Red Sea Development Company, tasked with building The Red Sea Project, received approval for the gigaproject’s masterplan from its board of directors. The approved design will steer the development of 22 out of more than 90 islands at the destination, providing up to 10,000 hotel rooms across island resorts, mountain retreats, and desert hideaways.