Roads and Transport Authority (RTA) announced that construction work on the bridges and roads leading to Dubai Hills Mall at the junction of Umm Suqeim Street and Al Khail Road was 45% complete, with the $212.3m (AED780m) project being implemented with Emaar Properties – which is co-developing the project with Meraas – and due for completion in H1 2020.

The project includes the construction of 12 bridges, each between 11-22m wide and spanning a total of 3.7km.

Ramps spanning 2.5km are also being developed to connect the bridges, which will comprise four lanes in each direction and separate traffic from Umm Suqeim Street and Al Khail Road, helping to increase traffic capacity in the neighbourhood.

Umm Suqeim Street’s existing four lanes will be maintained in both directions as well to ensure seamless traffic flow.

Commenting on the project, director-general and chairman of the board of directors of RTA, Mattar Al Tayer, said: “The project covers the construction of internal roads at Dubai Hills Estate to ease the movement of residents of Al Barsha South 1 and 2, and link them with new roads and bridges.

“Works also include the installation of traffic signals, shifting of utility lines, and landscaping,” he added, according to UAE state news agency, Wam.

Dubai Hills Mall is among the major features of the Dubai Hills Estate masterplanned community, and will comprise 650 retail outlets, a Cineplex, and a hypermarket. 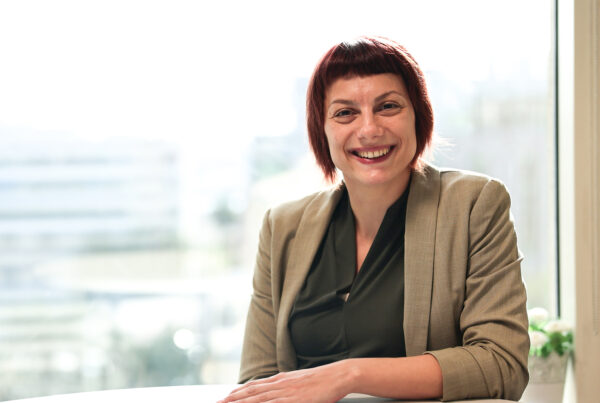 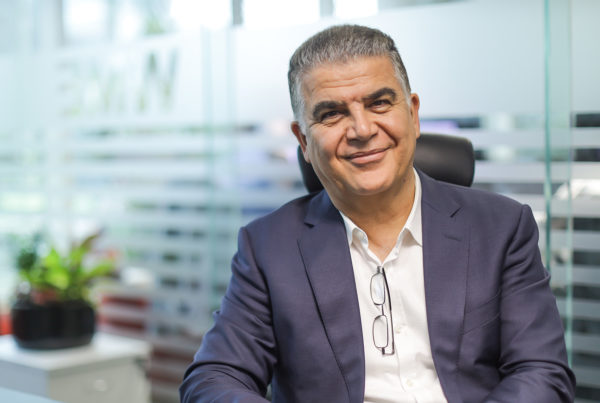 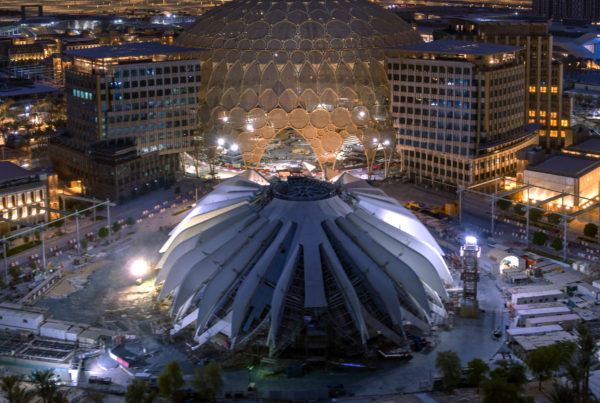