WME have been appointed as the engineers under H+A for the first Proton clinic in the UAE. The clinic is within the expansion of the existing Gulf International Cancer Center (GICC) and is derived of an additional 3000m2 of built up area over 2 floors.

The proposed shielding system is the VeriShield VPAC system which consists of individual block modules that are assembled into stackable packs and are craned into position. To support the VPAC system, structural steel frames are constructed on to a reinforced concrete foundation. The VPAC blocks are then craned into position between the steel columns and on top of steel beams to form a complete shielding system to the Proton bunker. The steel frames also support modular floors directly above the Proton bunker.

During initial placement of the cyclotron machine, power and cooling must be available whilst other parts of the development are in progress to allow for calibration and initial operational set-up. The facility requires full backup power and cooling to enable 24/7 operation.

Proton therapy or proton beam therapy is a medical procedure, a type of particle therapy that uses a beam of protons to irradiate diseased tissue, in the treatment of cancer. Proton therapy’s chief advantage over other types of external beam radiotherapy is that, as a charged particle, the dose is deposited over a narrow range and there is minimal exit dose, with ground breaking results.

The facility is the second in the region after the one at King Fahad Medical City (KFMC) and is a great addition to WME’s healthcare portfolio. 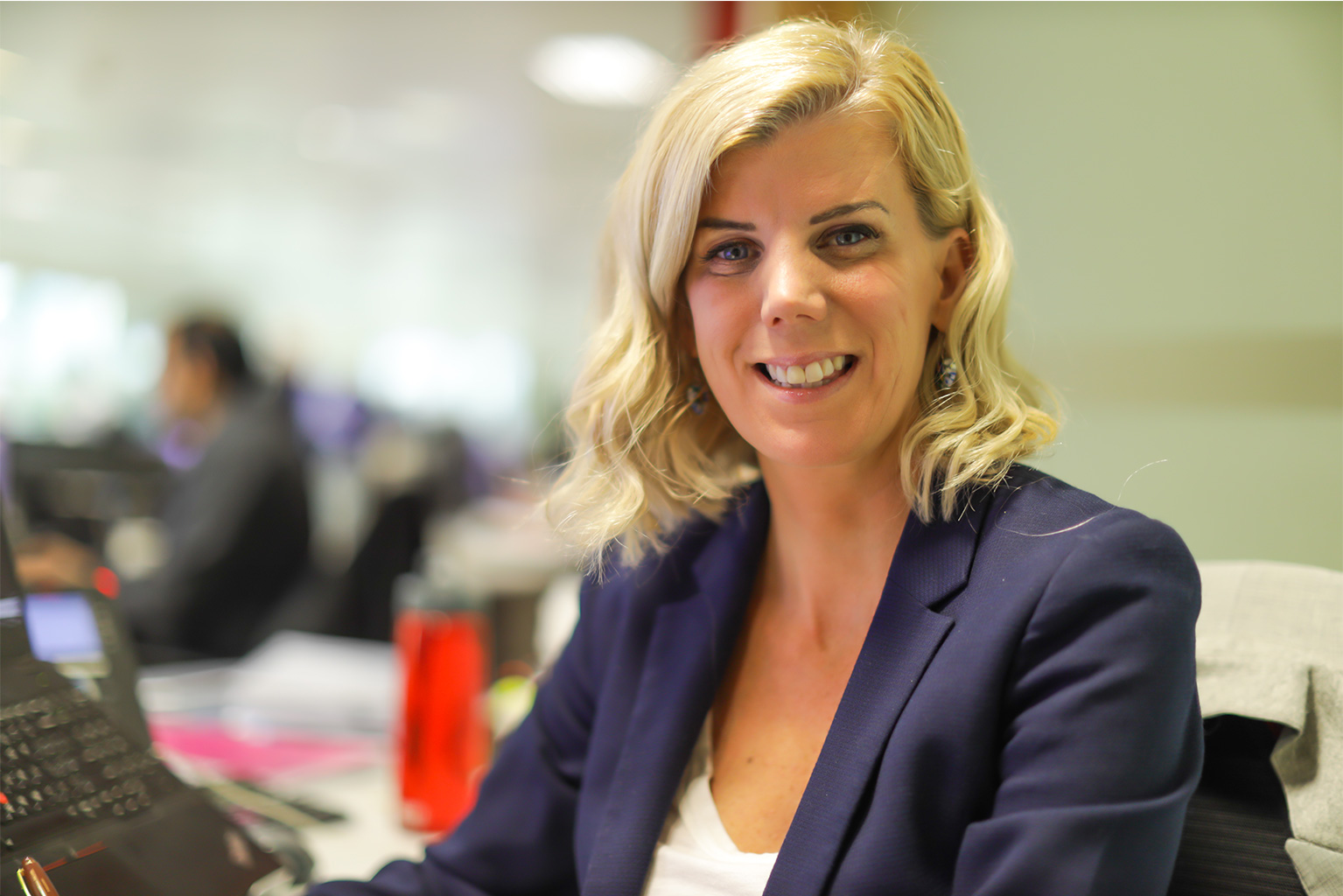