The Marriott La Ville Hotel at City Walk is now completed. It delivers 86 rooms, with 68 serviced apartments, and is located just off Sheik Zayed Road, near the World Trade Centre roundabout in Dubai.

Back in 2013, we were appointed to undertake the preparation of a tender package over a 10 week period for the construction of this eight-storey hotel, the design of which had already reached schematic stage. The project was completed in early 2017.

We provided structural, building services, vertical transport and acoustic engineering, starting with a peer review of the existing scheme and value engineering, and taking the project to completion. An enabling works package was also prepared so that a contractor could join the team at an early stage. 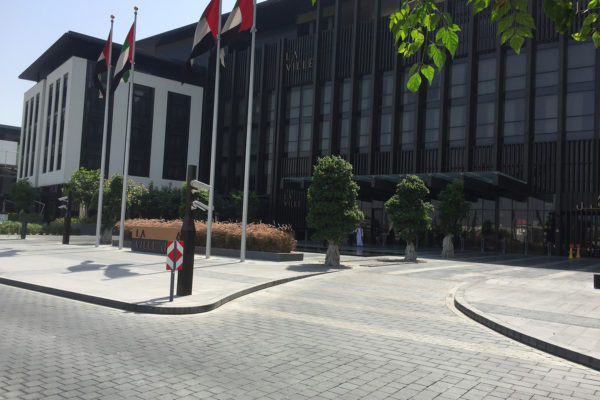 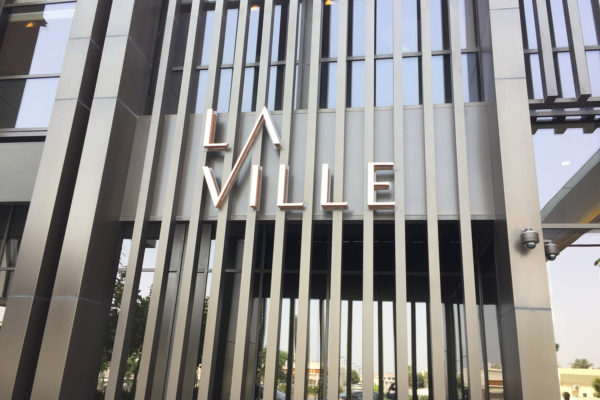 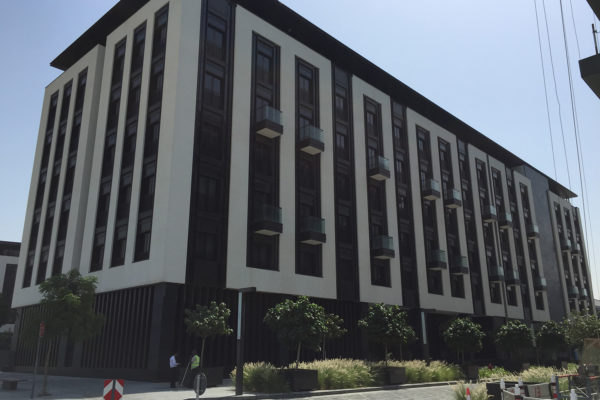 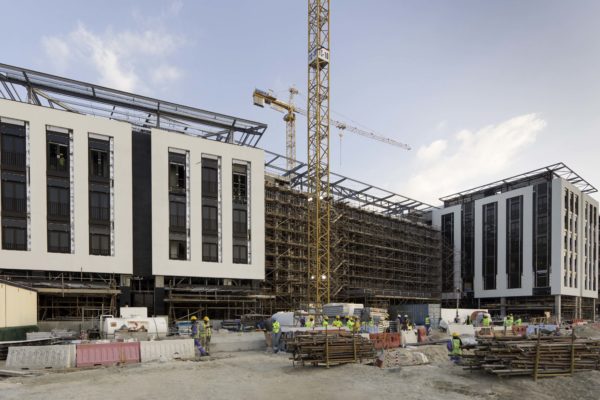 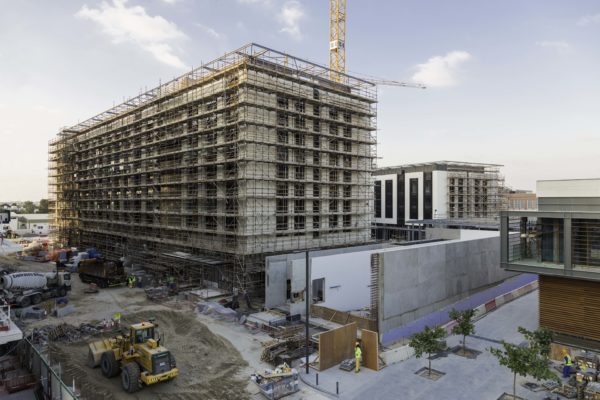 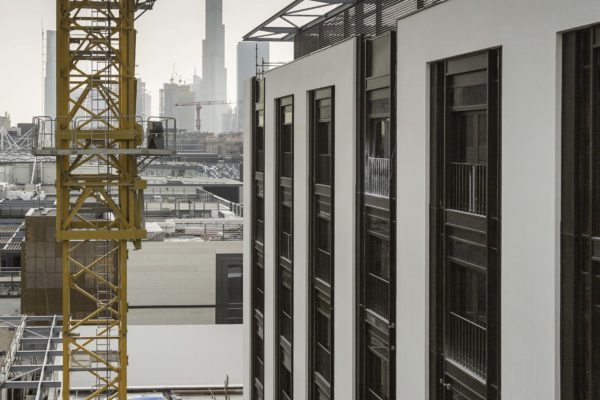 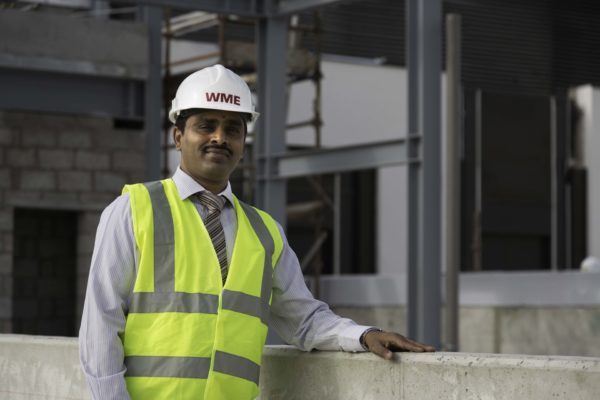 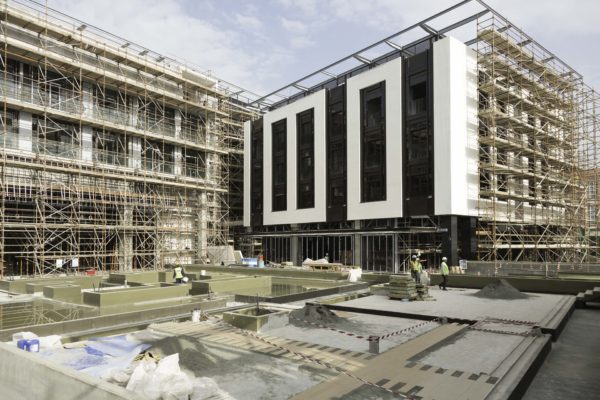 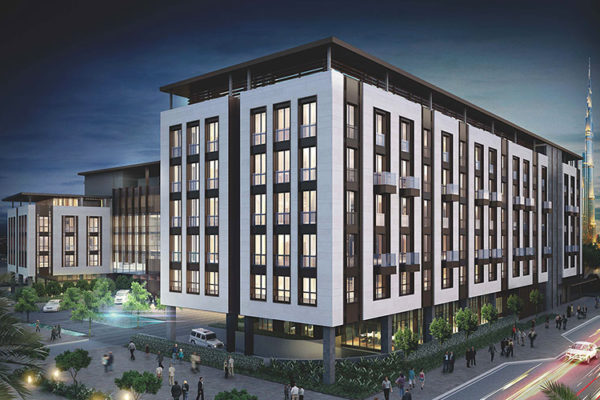