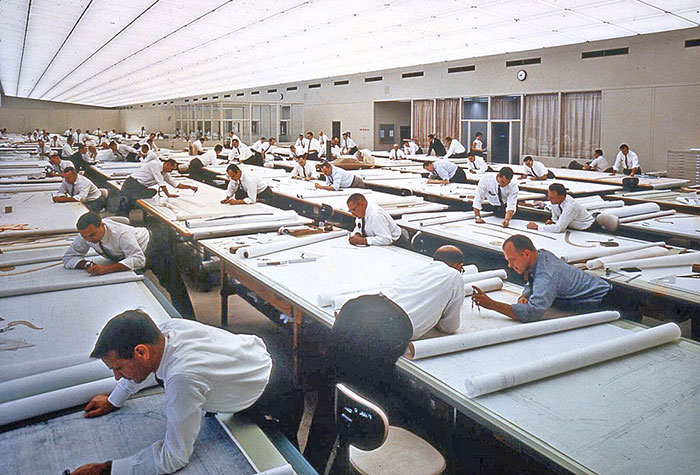 How People Worked Before AutoCAD

Before the launch of AutoCAD and other design software, engineering drawings were made on sheets of paper using drawing boards. Multiple pieces of equipment were required to complete a given drawing such as drawing boards, different grade pencils, erasers, T-squares, set squares etc.

Drafting was indeed tedious and time-consuming. Designing and putting everything on paper was a tough job, which sparked the requirement for a new solution using the latest available technology. The major disadvantage of the paper-based design was that you can not actually change it after it’s been put on paper. So if the design was changed, then sketches had to be redone!

Technological advances have caused some professions to cease to exist, but in the case of designers, it just made their desks smaller and tidier.

AutoCAD was released in 1982, and by 1994 as many as 750 training centres had been using it worldwide. Looking at the photos below, you can almost hear the rustling paper. Now in the digital age, CAD designers are using the technology to push the boundaries of engineering possibility along with increasing project efficiency. 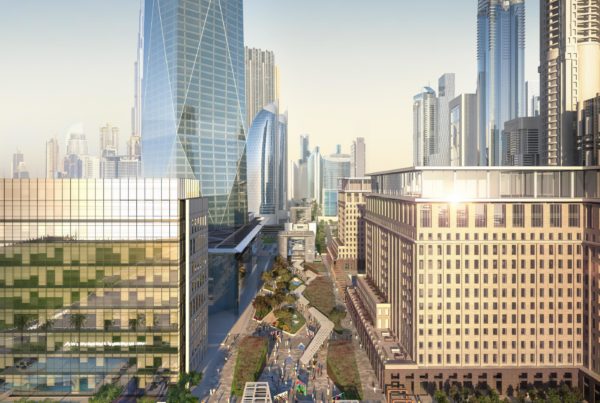 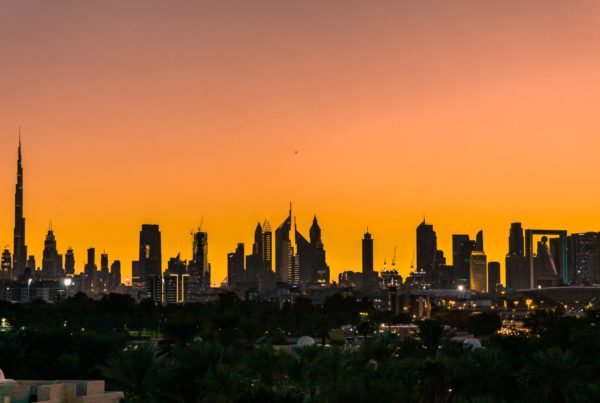 How Intelligent Solutions are Helping Construction Works Continue in the UAE 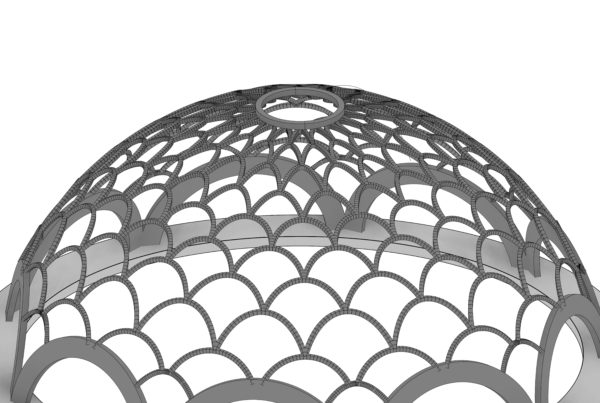 What is Parametric Design? Part 1